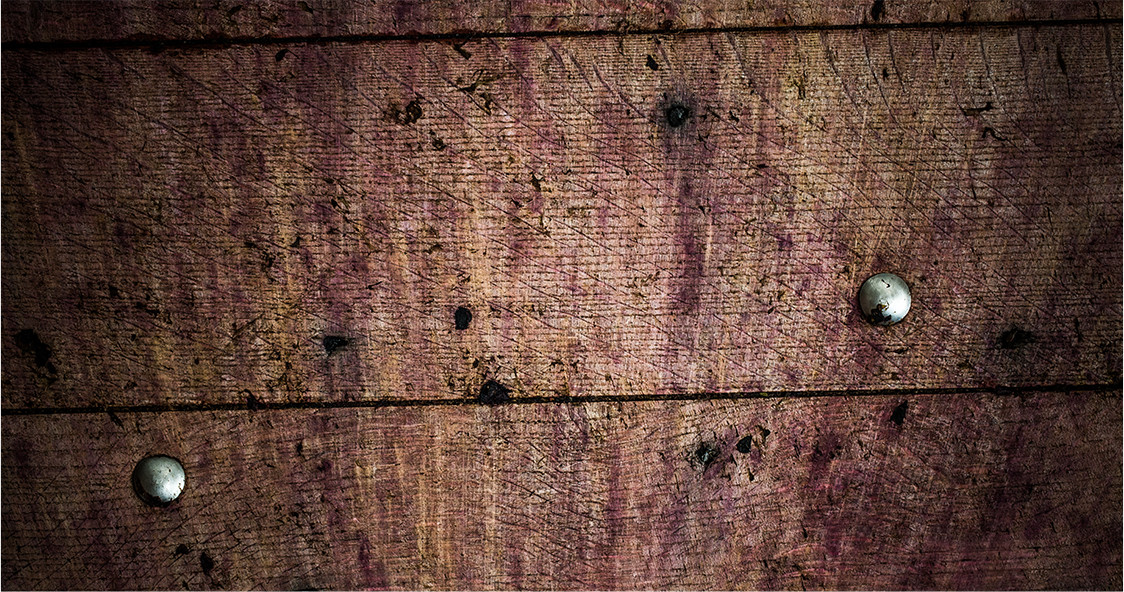 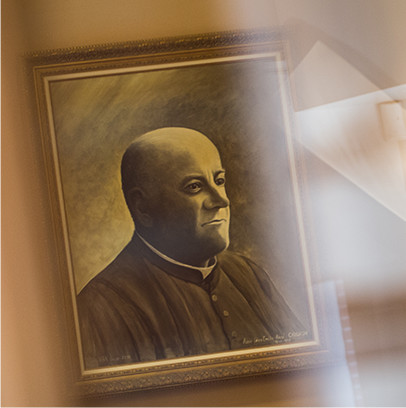 The roots of Champagne Dom Caudron are in Passy-Grigny, a village in the Marne Valley where a famous priest, Aimé Caudron, had a visionary and promising idea… The generous epicurean was an iconic vine growing figure in this Marne Valley’s village. He loved eating in the village vine growers’ homes and brightened up banquets with his passion. Dom Caudron knew that the wine they served at mealtimes to enjoy every day had a bright future... 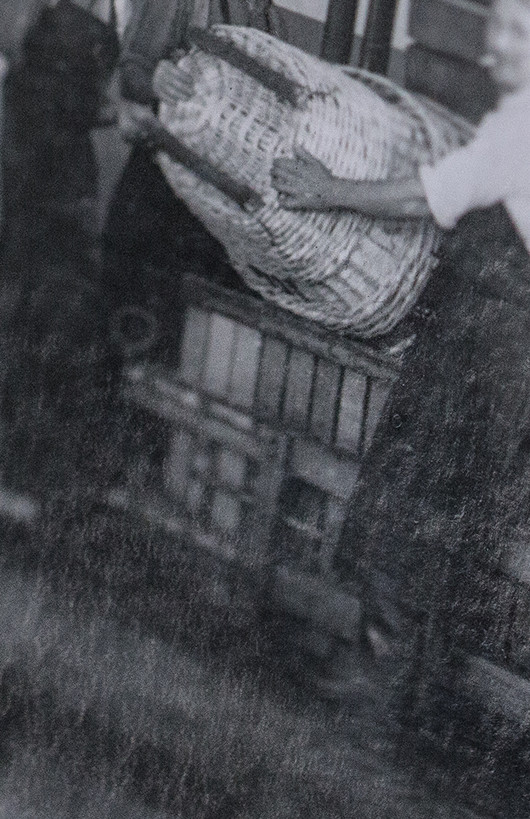 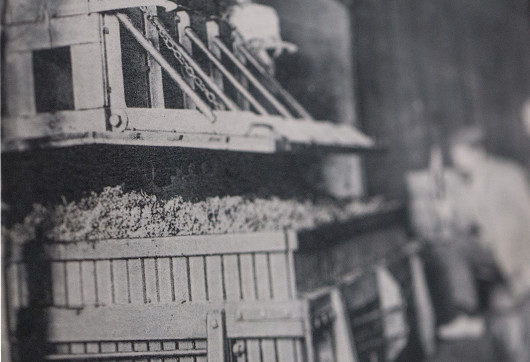 Vine growers of Passy-Grigny lived off the sales of their grapes without reaping their rewards so Dom Caudron gave them the idea of joining forces in 1929: « Let’s combine our skills ! ».

One meeting, a few gatherings and a generous donation later, 23 vine growers each made their own contribution and brought their knowledge together with the support of Priest Dom Caudron. The movement had begun!

They obtained a production site, tools and pressing equipment to tap into, produce and showcase the fruit of their shared passion : the Meunier.

They have since brought together their expertise to elaborate a gourmet Champagne which everyone enjoys. The Priest Caudron became the embodiment of their Champagne so he could continue to enjoy wine made entirely of Meunier and by the vine growers.

Meunier remained these vine growers’ signature grape. In-depth knowledge of the original grape variety has given rise to a range of champagnes which unveil its fruity personality in all its forms, from the simplest to the most complex. The vineyard originally covered 12 hectares. It now covers more than 130 hectares on the Marne Valley’s hillsides.

More than 60 vine growers have since joined the movement to keep the spirit of cooperation and promotion begun by Dom Caudron in 1929 alive. They fuel their passion and combine their skills to everyone’s delight!! 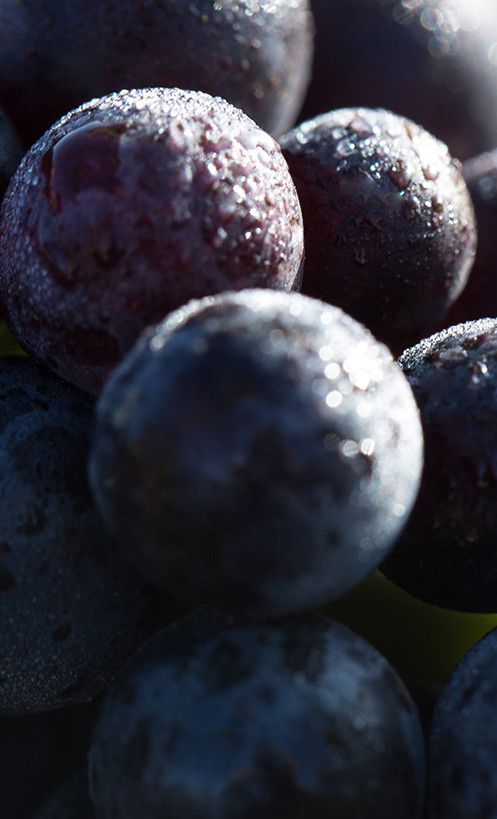